Skip to content
It seems that the Microsoft system “Windows” in all versions, which monopolized for many years the title of the most widespread system in the world on all devices has lost the title recently for the benefit of the system of mobile devices, “Android” by a margin, which will force the Microsoft may reconsider In its strategy.

It is known that Windows in all versions is the most widely used operating system on the level of personal computers and laptops, but a new report of the company “StatCounter” specialized in studies pointed out that Google Android system has exceeded the Microsoft Windows system to become the most widely used system on all devices Connected to the Internet (personal computers and laptops, smart phones …). 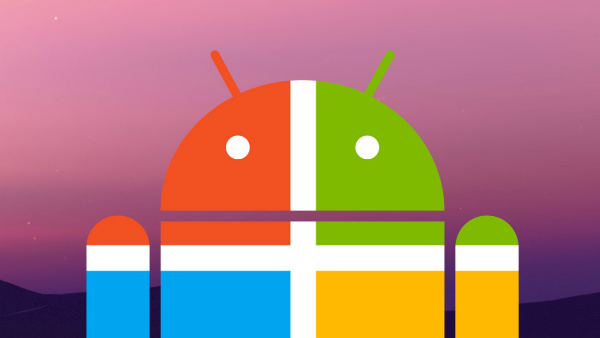 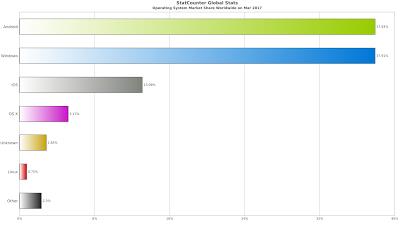