Silence Android addicts! Because, Google presents you all new Android 7.0 Nougat release for your Android smartphones/tablets. Relax, it was first released as an alpha build on March 9, 2016. But it was expected to be released in the third quarter of 2016.

Android 7.0 Nougat comes with a lot of new stuff and all of them are apparently notable changes. If you have been using Android operating system then I’m sure that you are eagerly trying to move from Android 6.0 Marshmallow to Android 7.0 Nougat.

The changes that you will notice after upgrading from Marshmallow version to Nougat are:

Android 7.0 Nougat have been launched for a couple of Android smartphones as beta version for testing purposes and bug fixes. I know, everybody out there is eagerly waiting for the new Android OS version i.e., Android 7.0 Nougat. It is going to change the world of Android for sure and I really loved the user friendly interface when it comes to go in settings. I am sure you will be impressed too when you look at the screenshots of Android Nougat 7.0.

At the very first place, if you are upgraded to Android 7.0 Nougat version you can easily have a split-screen display mode that can help you to use two apps to occupy halves of the screen just like Windows 7, 8 yet Windows 10.

Besides, split-screen mode we have also provided an experimental multi-window mode which is hidden feature. Using that feature you can appear multiple apps simultaneously on the screen in overlapping windows.

Well, Doze power saving mode (introduced in Marshmallow 6.0) has also expanded to display the device is running on battery when the screen has been off for a period of time, but is not stationary.

In Lollipop update, Android users were tired of optimizing apps whenever they switch OFF and switch back ON their smartphones. Just in time(JIT) compiler added that helps in getting rid of long “optimizing Apps” screen and I’ll consider this as a major update performance wise.

The latest screenshots of Android 7.0 Nougat are:

You can see the video of Nexus 6 Android Nougat N 7.0 Developer Preview 5 Review below by YouTuber Gupta Information Systems:

However, kindly put your valuable comments below about Android Nougat N 7.0 to let us know what do you guys think about it. 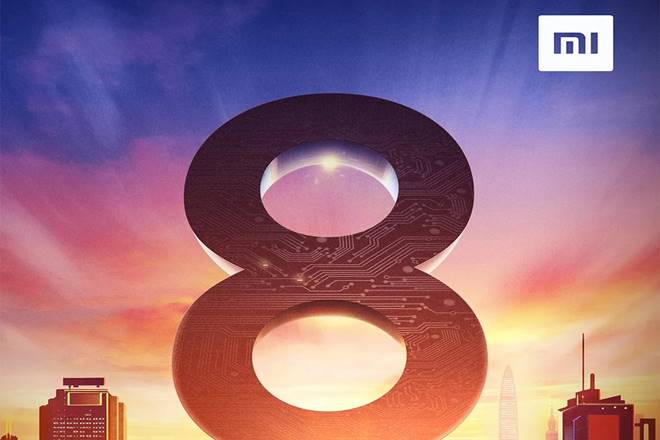