Apps are one of the features that make Android or every smartphone amazing. There are different kinds of apps, game apps, Bible apps, e-commerce apps, website apps, utility apps e.t.c And one good thing about these apps is that they have close substitutes /alternatives, this keeps you in charge as you can always delete the ones that seem not useful and install the useful ones. 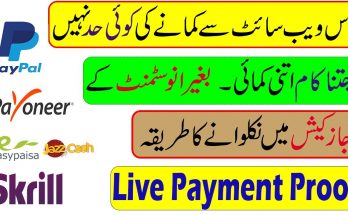 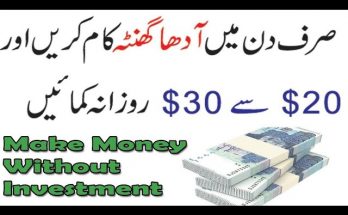 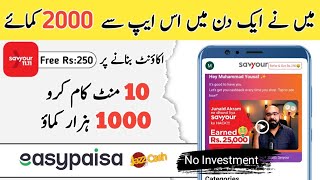